Retirement savers can give a well-deserved round of applause to Richard Thaler. The University of Chicago professor was recently awarded the Nobel Prize in Economics for his insights into the emerging field of behavioral economics. Thaler’s career has been so successful that some economists no longer believe humans are rational utility-maximizing creatures. Instead, we humans are just humans, prone to all sorts of irrational behavior.

Thaler argues, for example, that most of us would rather borrow money to buy an $11,000 car than dip into our $15,000 savings account earmarked for a vacation home. The perfectly rational human would pay cash for the car out of savings, preferring to “repay” the savings account instead of the banker (with interest). But to a real human, that $15,000 is not just any money, it’s the vacation home money. The human knows the bank will surely get its loan back, but if the savings account is pilfered, it may never recover.

Thaler calls this behavior “mental accounting.” We humans are great at valuing the same thing in different ways, depending on circumstances. Academics in the field of behavioral economics understand that context matters. That is, the same choices presented in different contexts can result in different decisions.

Take “framing.” Say a doctor is explaining to a seriously ill patient that an operation might very well provide a cure. If the doctor says that 90 out of 100 patients were alive after the procedure five years later, the patient may be enthusiastic about their prospects. But if the doctor reports that 10 people died out of every 100 who underwent the operation, the patient may be less inclined to opt for surgery. Yet the same information is presented in each explanation.

What do Thaler and our irrational behavior have to do with 401(k) plans?

One of Thaler’s greatest insights is that human irrationality is somewhat predictable. And if we know how humans can be expected to behave in certain circumstances, we can change the circumstances to change the behavior. Thaler calls such strategies “nudges.” He wrote a book on the subject in 2009.

Anyone who influences the choices that you make is giving you a nudge. In a school cafeteria, someone decides where to put the hamburger station, where the put the salads and where to place the candy and fruit. Thaler calls the person in charge of such decisions a “choice architect.” The choice architect of the cafeteria could make a conscious decision to have the kids walk by the salad bar to get a hamburger. That just may increase the number of students choosing the healthier option. Likewise, if the fruit is next to the cashier instead of the candy, students just may choose to eat more fruit and fewer KitKats. That’s responding to a nudge.
Thaler’s work has shown that one really powerful nudge is “the default.” The default option means that a certain action will be taken on your behalf unless you indicate otherwise. For example, Austria has an “opt-out” system for organ donors. As it turns out, 99% of Austrians have agreed to participate. Compare that to Germany’s opt-in system where 12% have given consent. In each country, citizens can choose either option.

Thaler understands that using our own inertia works especially well when it comes to retirement planning. That’s why he recommended automatic enrollment policies as long ago as 1994. In fact, the word “automatic” describes many of best practices of 401(k) plan design, according to Thaler.

Let’s see why automation makes such a difference when it comes to investing in the company 401(k).

The obvious difference between a pension and 401(k) is the income stream for life offered by the former upon retirement. A less obvious difference is the need for multiple decisions in order to set aside money in a 401(k). While an employee has relatively few decisions to make to participate in a pension, the 401(k) participant must:

The choices presented above may seem simple, especially for those with a traditional pension plan. But in “Nudge,” Thaler explains that certain types of choices are inherently difficult. These include those:

With benefits and costs separated in time – Whether it’s dieting, exercise or investing for retirement, choosing self-control is more difficult when the benefits of that choice are far down the road. When it comes to 401(k) investing, choosing to wade through a cumbersome 401(k) enrollment process to reap benefits decades later actually becomes a difficult choice. Employee engagement and automatic enrollment can provide employees with a helpful nudge toward saving for retirement.

With high degree of difficulty – Choosing investments is not easy, even for financial professionals. That’s why more investment options does not always mean a better 401(k) plan.

That occur infrequently – One can become comfortable with picking investments with lots of study and practice. But the traditional 401(k) asks participants to choose their investments with little or no practice. That’s like trying ice skating for the first time after watching the Winter Olympics. Both can be painful processes.

Where there is little feedback – No one rings a bell when a participant selects the right mutual fund. As a result, it can be years before an investor realizes the need to save more, seek higher returns, or even reduce risk. A good investment advisor, however, can explain the asset allocation most appropriate given a participant’s own circumstances.

Has behavioral finance nudged 401(k) investors in the right direction?

This disparity is particularly wide for lower paid workers and those new to the workforce. The table below presents participation rates in Vanguard plans by age group. Note the difference in participation rates of younger workers who are auto enrolled compared to those who aren’t:

According to Thaler himself, automated enhancements to defined contributions are probably the greatest success story for behavioral [economics](https://www.wsj.com/articles/behavioral-economist-richard-thaler-on-the-key-to-retirement-savings-1448852602).

How to nudge your 401(k) participation rate higher

At ForUsAll we are happy to help you nudge your employees into a 401(k) with features like auto enrollment and auto escalation. Our customers routinely get participation rates of 90% or more. And to help employees win the battle over inertia, we also recommend at least a 6% initial deferral rate with automatic escalations. 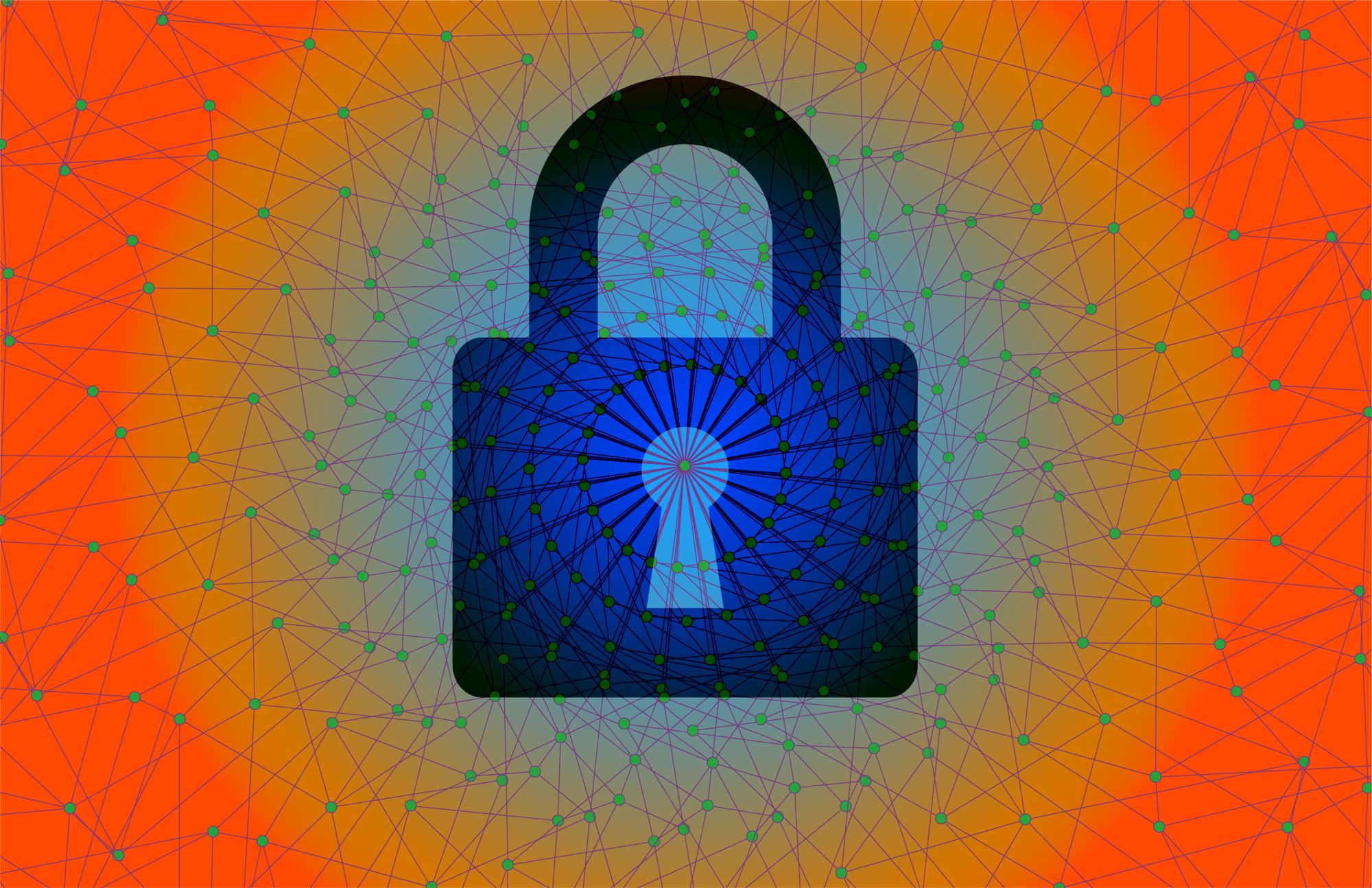 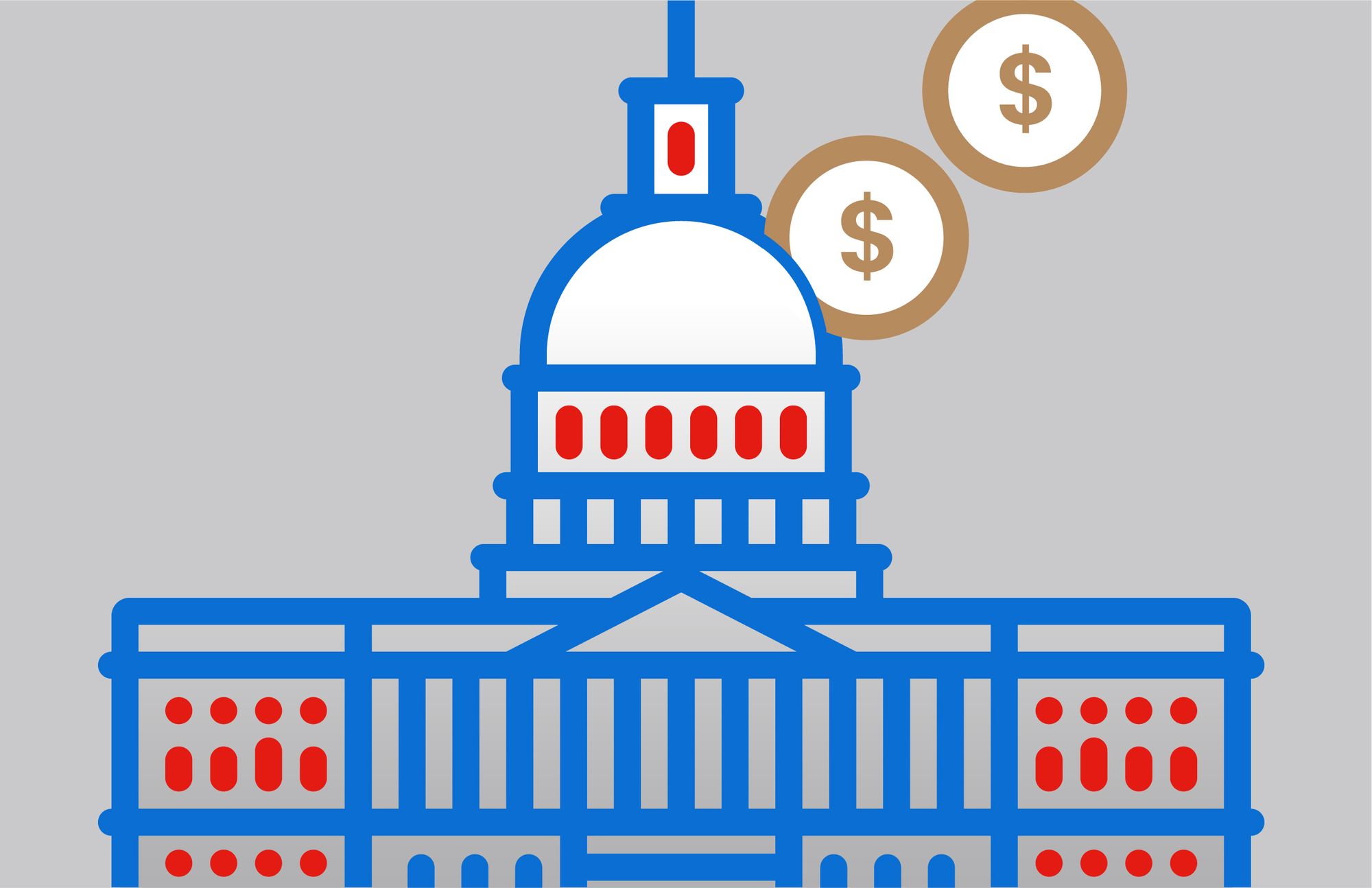 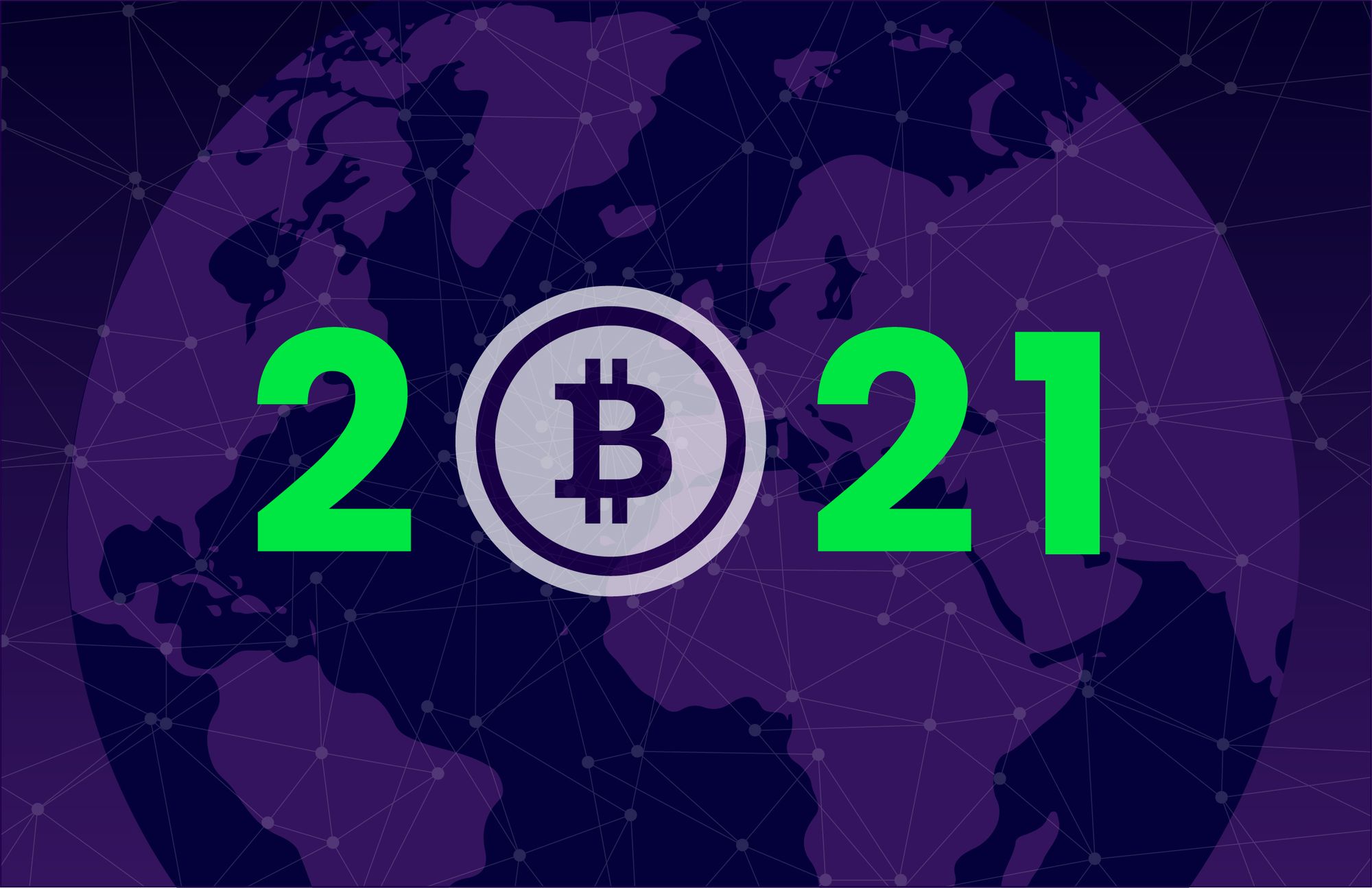 2021 was a big year for cryptocurrency. While market fluctuations were particularly noteworthy this past year, a lot of the biggest news for crypto in 2021 went beyond updates on the coin prices themselves. Pioneers in the crypto sector have brought exciting new features, and crypto has begun to gain