We know HR helps to keep company-sponsored 401(k)s running smoothly, but there’s also a lot you should know about what’s happening “behind the scenes…”

There’s the investment advisor, Third Party Administrator (TPA), custodian, the 401(k) recordkeeper, and the list goes on. In this blog, we’ll take a deep dive into recordkeepers in the 401(k) industry, what they do, whether you need one, and what kinds of fees they charge. Arming yourself with this information will take you one step closer to finding the best 401(k) provider for the “behind the scenes” at your company.

According to PlanSponsor’s 2019 Recordkeeping Survey, 401(k) recordkeepers hold $4.9 trillion of American’s retirement savings on their platforms. So what exactly does a 401(k) recordkeeper do? What do they not do for you and your HR team? And what should you expect in fees?

Let’s talk about the 401(k) recordkeeper.

The 401(k) recordkeeper is essentially the bookkeeper of the 401(k) plan, hence the name. The job of the recordkeeper is to track who’s in the plan, what investments they own, and what money is going in or out.

They’re a fairly passive player typically — they don’t give advice, they don’t calculate whether you’re on track to pass the IRS nondiscrimination tests, and they don’t track whether the plan is meeting IRS requirements and staying compliant.

The role of the recordkeeper has been ripe for disruption, with technology platforms being built to take over the work that had traditionally been done by humans.

According to Fred Barstein, founder and executive director of The Retirement Advisor University, “Sophisticated algorithms can easily handle ERISA because it’s rules-based. While recordkeeping is built on scale, that’s not the case for consulting. Emerging players will have a much harder time providing the handholding and consulting expertise of established companies, especially for smaller plans that lack resources.”

So what exactly does the recordkeeper do?

Since the recordkeeper typically owns the main website where employees log in and payroll data is uploaded, this is likely the 401(k) player that your company’s employees are most familiar with. See some of what a recordkeeper can do below.

As you can tell, at its most basic definition, a 401(k) recordkeeper is the retirement plan’s bookkeeper.

What fees does a 401(k) recordkeeper charge?

Recordkeepers will generally either charge an asset-based fee, a platform fee that generally includes a base fee with an additional per participant monthly fee, or a combination of these two types of fees. Recordkeeping fees will be paid either by the employer, directly from the participant balances, or indirectly from mutual funds in the plan. If you don’t see recordkeeping fees documented clearly, then you’re not alone — recordkeeping fees are among the worst offenders on the list of “hidden fees” typically found in traditional 401(k) plans.

Curious how much your plan might cost on different recordkeepers? Use our price estimator tool to instantly compare fees across three of the best-known recordkeepers.

What are the different types of retirement plan recordkeepers?

The role of the 401(k) recordkeeper is an important one. It’s where all of the transactions are accounted for, and serves as the source of truth for all employee activity in your company’s 401(k) plan. It also houses all plan documentation and tracks employee eligibility.

But it’s important to not confuse the role of the recordkeeper — that could lead to not hiring enough help, or thinking you hired an expert for a job that they won’t fulfill. The recordkeeper is not a replacement for an engaging onboarding experience. Nor is the recordkeeper your partner in ensuring your plan stays compliant. Nor does the recordkeeper provide investment advice or education. See our post on the Five Signs that You’re Working with the Wrong Recordkeeper to learn more.

Who are some popular small business 401(k) recordkeepers?

Every year PlanSponsor Magazine lists out the most popular recordkeepers; the 2019 survey is here. The magazine categorizes plans into size by the total assets in the plan; those with less than $10 million in assets are more or less the “small business” plans. While these providers may be the most popular, they may not be the right ones for your company, so talk with an experienced advisor to find out which ones make sense for you!

For a closer look at more of the industry’s top players, check out the comprehensive overview of the top 401(k) providers –or top 403(b) providers for nonprofits. But in the meantime, if you want to know whether your current recordkeeper is right for you or want to learn more about how we work with recordkeepers, schedule time to chat. 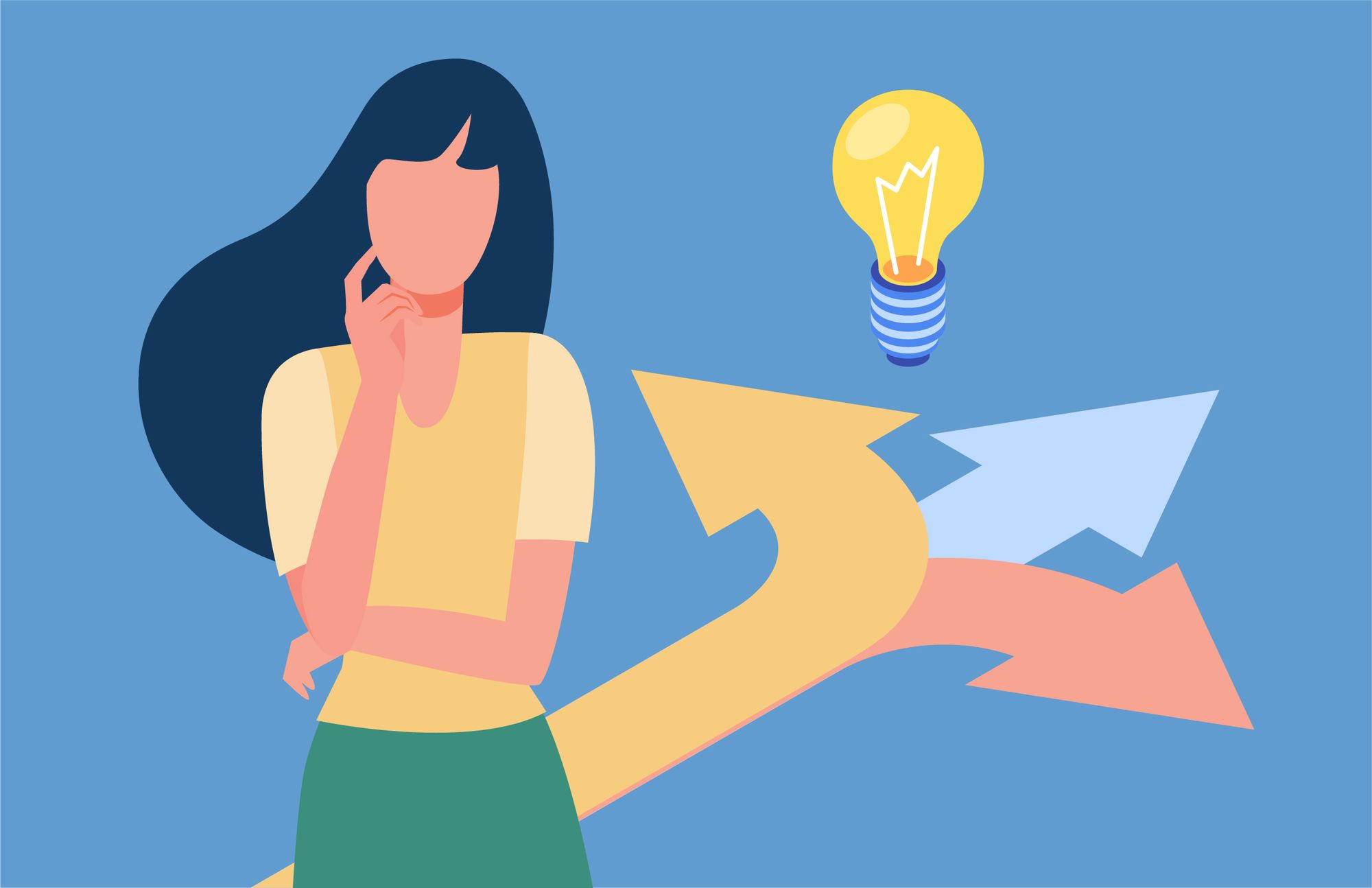 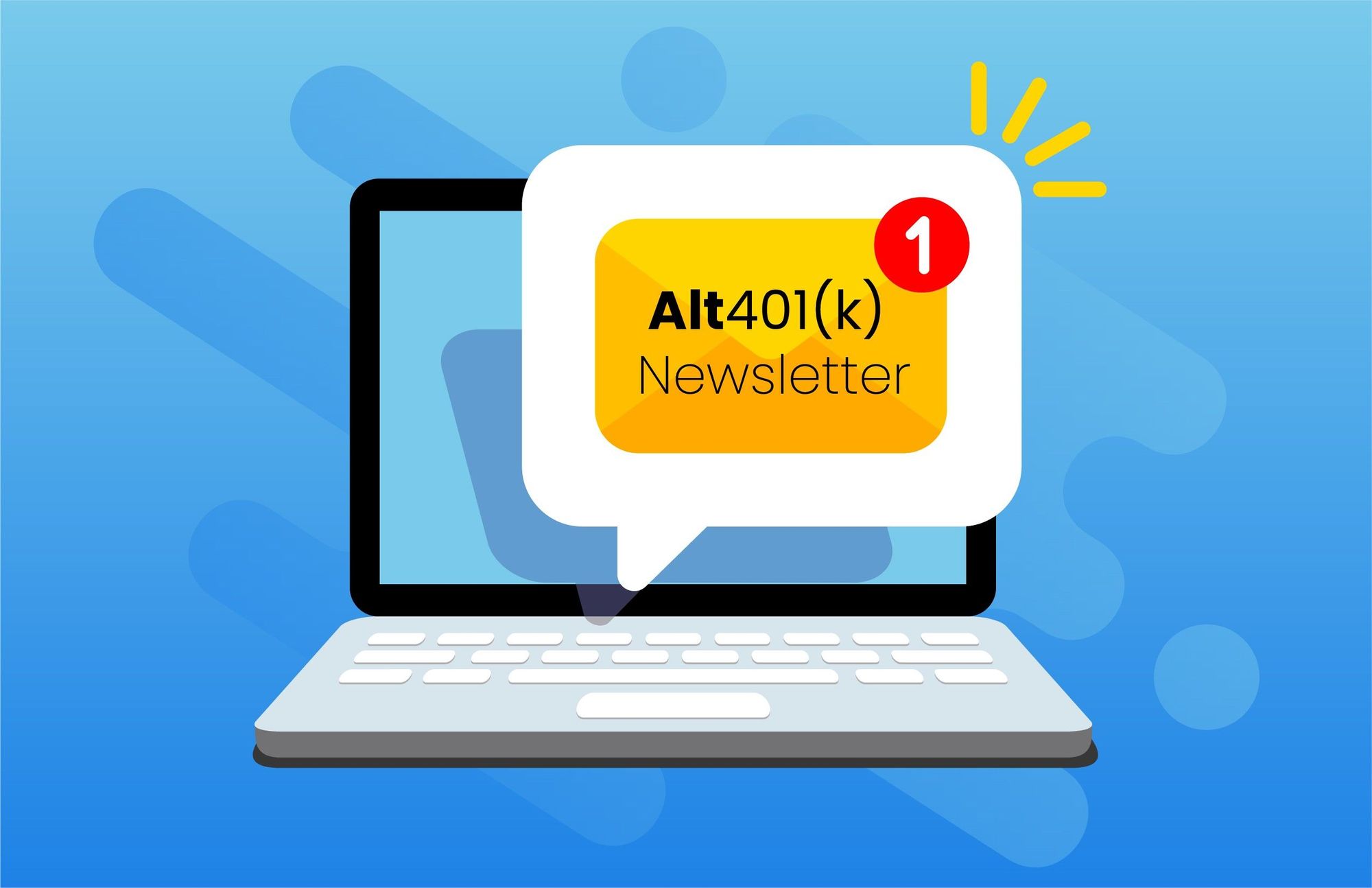 Welcome to our monthly briefing on the retirement platform of the future! That platform is the Alt401(k) – it’s easy and low-cost for employees, HR, and the business itself, won’t lock you into a throwaway plan design that can’t keep up as your business evolves, and, unlike 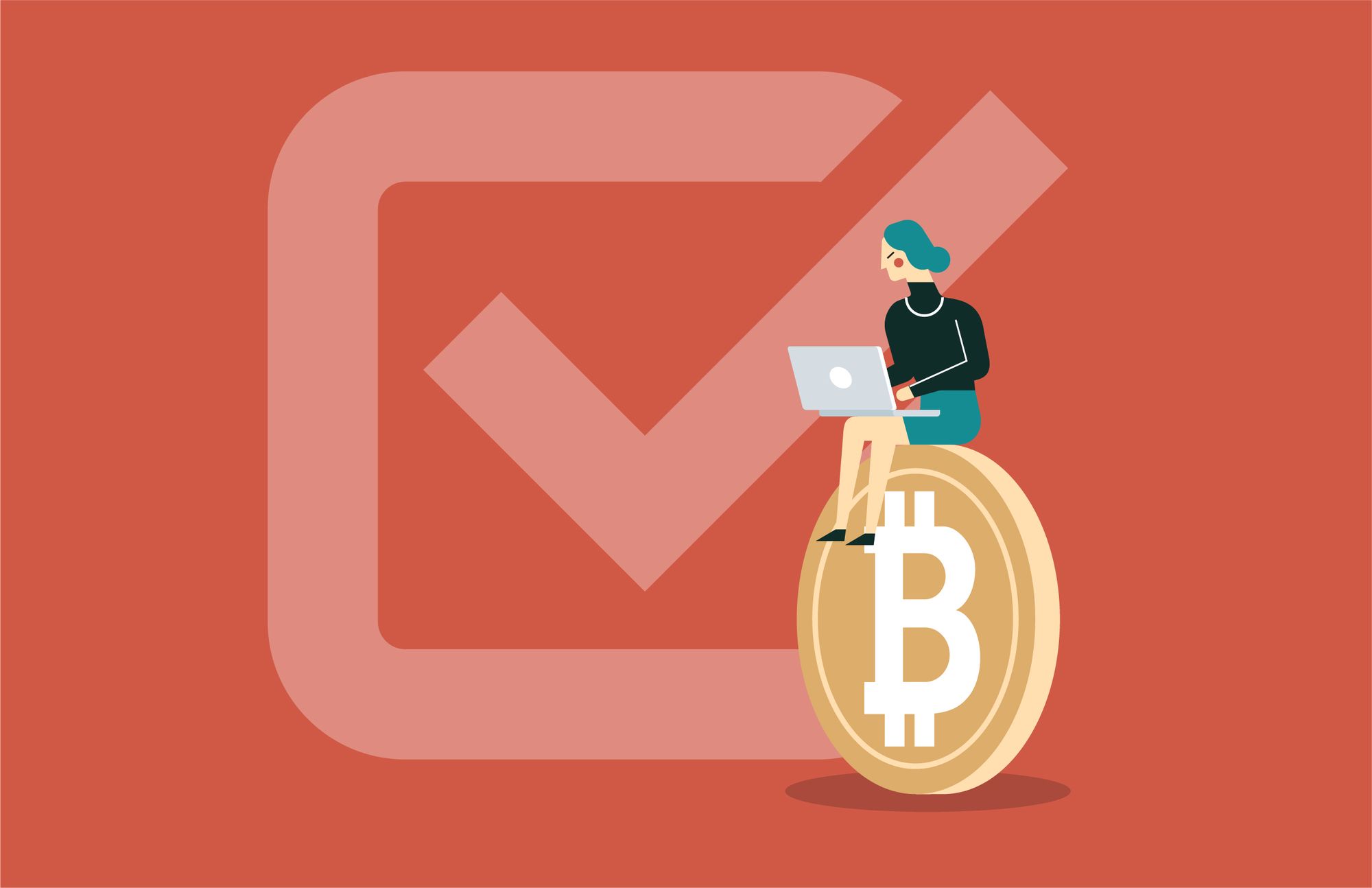